15 Stats About Online Shopping That Will Blow Your Mind

You probably won’t need us to tell you that online shopping is sort of a big thing these days... but just how big is it?

Big, very big, is the short answer – and if you don’t believe us, well, there’s always the below stats to leave you suitably flabbergasted.

About eight in 10 Americans (79%) are now online shoppers, according to a Pew Research Center survey. It also found that 51% of people had bought something using a cell phone and 15% had purchased after following a link from a social media site. 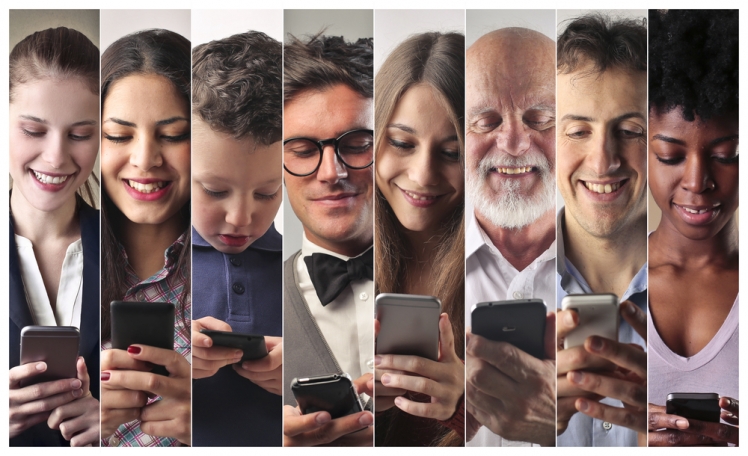 According to the same research, 40% of U.S. adults say they always - or almost always - read customer ratings or reviews that other people have posted online before buying something for the first time. An additional 42% do so “sometimes”, with only 16% never doing so at all. 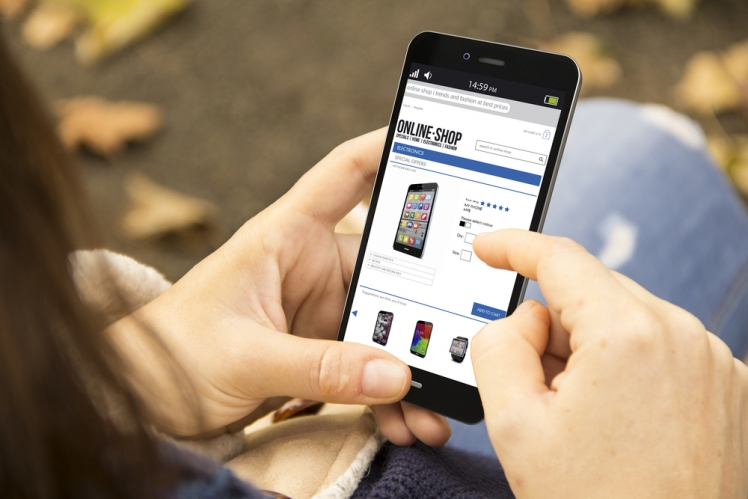 Shopping Rants and Raves Are Ever Increasing on Social Media

Nor can e-commerce stores expect to escape scrutiny on social media, with 39% of Americans having used these platforms to share their experiences or feelings about commercial transactions. 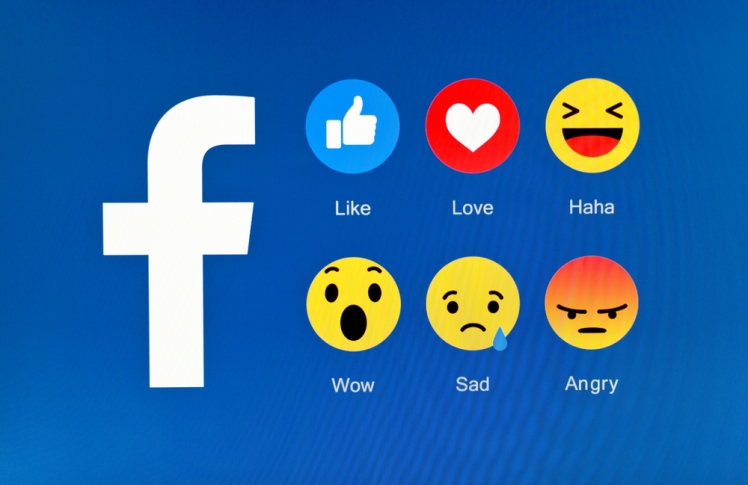 40% of U.S. males aged 18-34 say they would ideally purchase everything online, compared to 33% of females in the same age category. 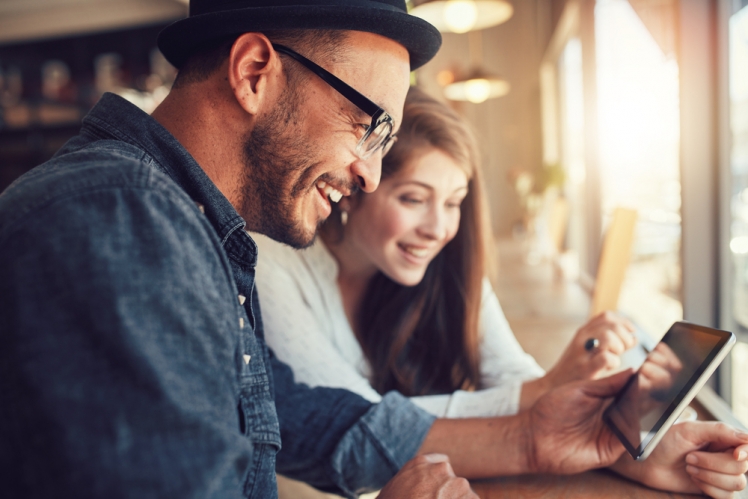 Free Delivery is a Huge Hurdle

82% of consumers want to be offered free shipping above all else, and may abandon the shopping cart if this is not provided. So, in a nutshell, stores risk losing customers if they don’t offer free shipping. 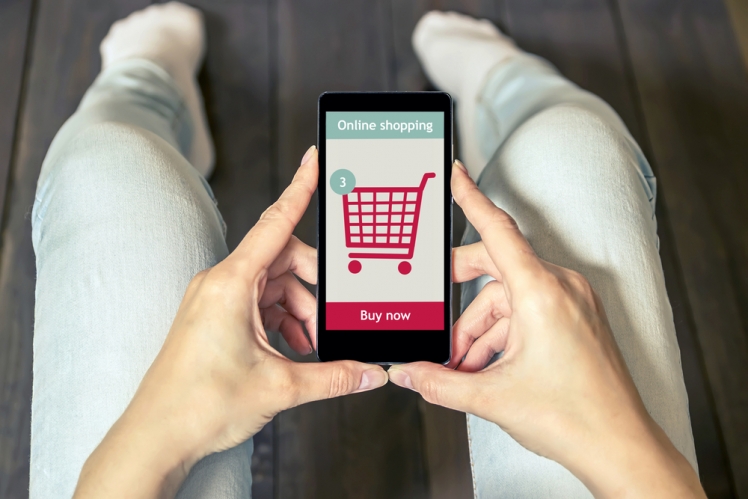 Indeed, online stores are 96% more likely to attract shoppers when they do make shipping free. You might not even know you’re being reeled in by it, but subliminally, you are…

Shoppers Are Getting More Impatient

‘Where’s my order?!’ Half of shoppers (50%) would rather pay for faster shipping for personal reasons, such as birthdays and holidays, rather than waiting for standard delivery. 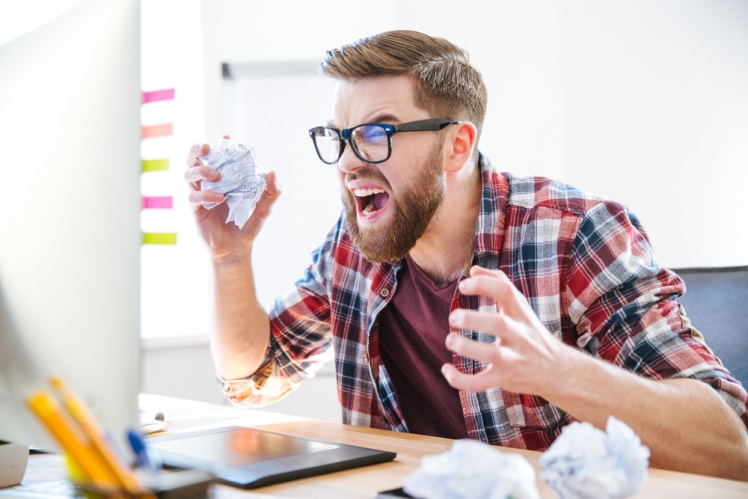 Returning Goods is a Safety Net That Causes Over-Spending

The option to return goods for free is associated with a 357% increase in consumer expenditure. So, you’re more likely to spend more than you may have originally planned to if you know you can return the goods without question. You probably won’t even end up returning them, though! 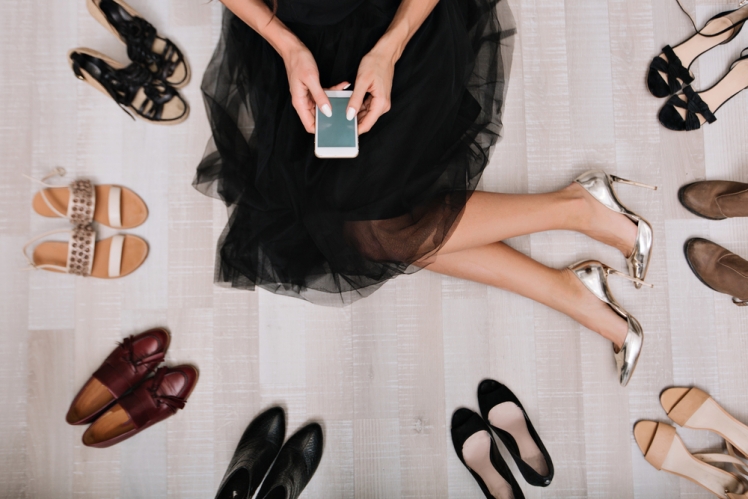 More Purchases Are Made Online Than in Store 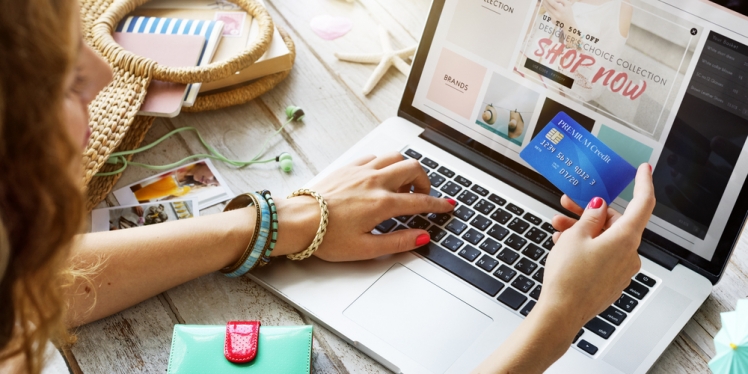 Ever struggled to find what you’re looking for whilst you’re wandering round Walmart, and then decided not to bother at all? Well, the same is true for websites: 38% of people will leave a website if they regard the layout as unattractive! 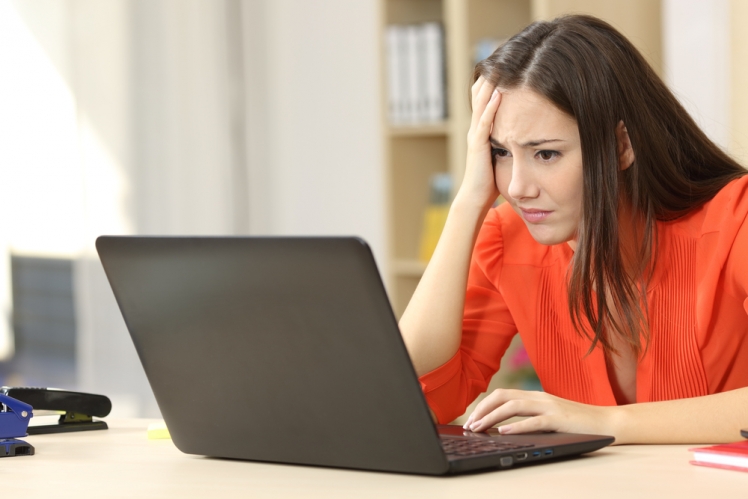 Once bitten, twice shy: 89% of shoppers have done business with or purchased from a competitor online store after experiencing poor customer service. 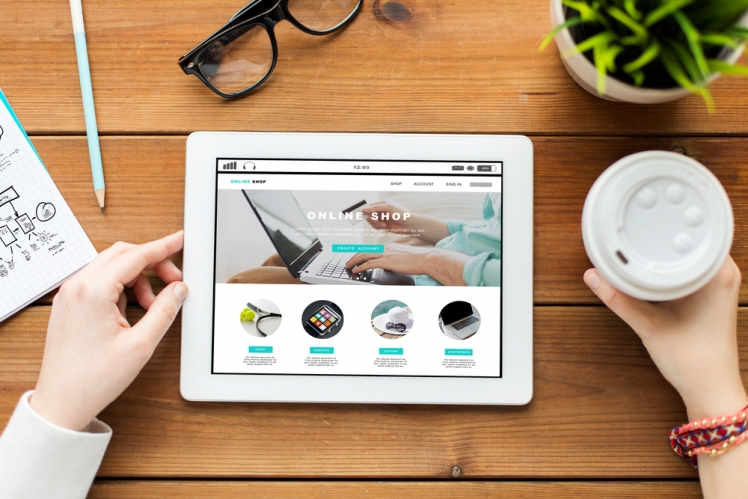 Customers Are More Loyal if They Connect With Good Customer Service

For 73% of consumers, it is friendly employees or customer service representatives that make them fall in love with a brand. 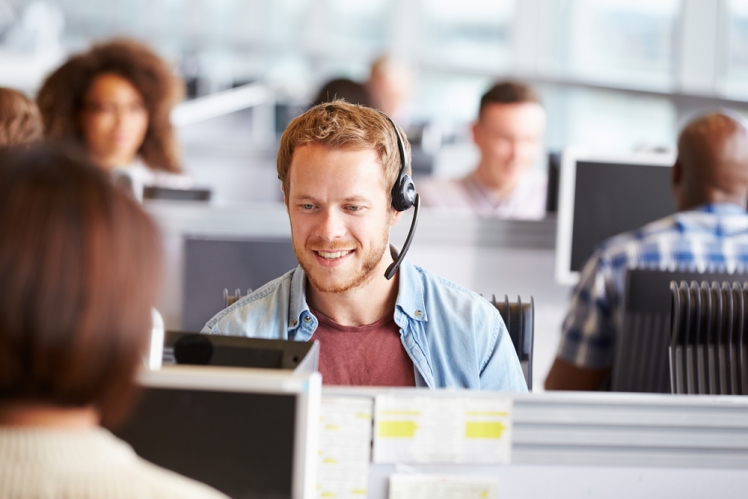 That Said, There’s a Lot Still to Be Improved Upon!

However, only 1% of consumers feel that their expectations of good customer service are always met. You’ve got work to do, e-commerce…

Time is of the essence for most online shoppers. 83% of consumers say they consistently need some type of support during their online shopping, with 71% expecting assistance within five minutes, and 82% ranking “getting my issue resolved quickly” as their number one element of a great online experience. 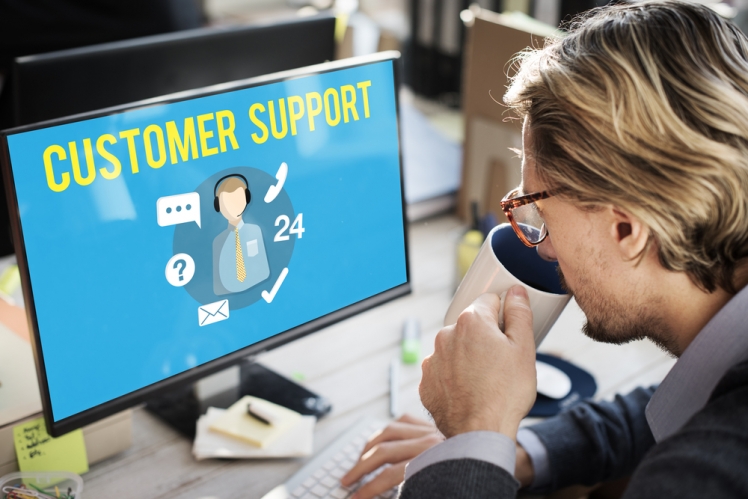 A Third of Products Bought Online Get Sent Back

According to a report in the Wall Street Journal, about one-third of all products purchased online by consumers are ultimately sent back to ecommerce retailers. Cited reasons for this range from the product being damaged or the wrong item being delivered, to the item drastically differing in appearance from what was shown online or the customer simply changing their mind. 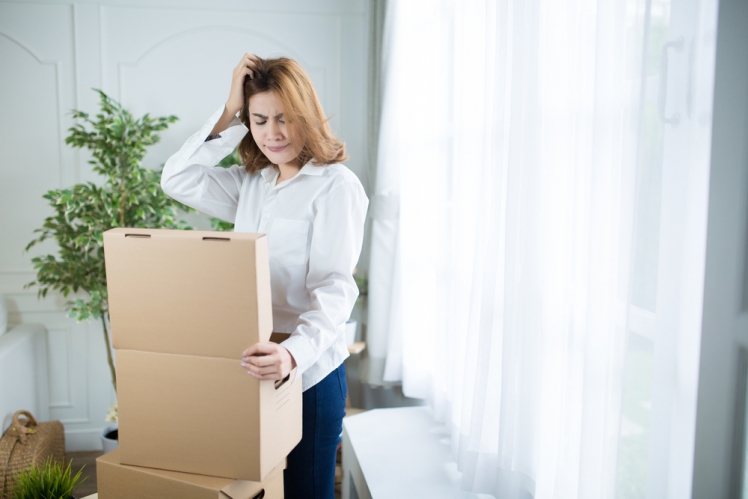 As you can see from the above, ecommerce may be one of the most prominent features of many of our lives today, but it isn’t always entirely predictable!
What other trends have you noticed in this ever-evolving and incredibly competitive space? 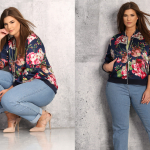 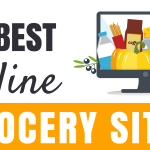