If you are mulling over buying a car while your finances are tight, you might initially think of shelling out for an used car. It's understandable if you are currently considering this, as used cars are generally less expensive upfront compared to their new counterparts.

However, buying a used car also means potentially inheriting an array of problems which might have been responsible for that vehicle being offloaded by its original owner in the first place. As a result, it might not be long before you have to start paying for a repair... or two... or three...
As these little expenses accumulate, they could soon outweigh the amount that you would have paid when buying a new car right from the start. This situation increases the appeal of going for a new car - especially given that the following vehicles, even when new, each start at under $25,000 in price.

Getting into a Fiat 500 is surprising though, as the interior is more spacious than you'd expect and with a 1.4L 150 LB-FT of Torque the engine and sport tuned suspension give this car some pop and sporty feel while driving.

The compact crossover SUV known as the Subaru Forester first entered production over two decades ago - and has since developed into a formidable choice for budget-conscious buyers. Over the years, it has picked up several accolades, including SUV of the Year twice from Motor Trends.

The consumer advocacy magazine Consumer Reports has praised the Subaru Forester for delivering "a lot of content for the money". What content exactly? The company has drawn attention to the vehicle's "spacious interior, impressive safety equipment and crashworthiness".

It's little surprise that Consumer Reports has rated this 26-mpg wonder as "excellent" - and hailed it as "hitting the sweet spot among small SUVs".

The Honda Accord name has been used for a wide range of vehicles - including hatchbacks, coupes, wagons and a crossover.

The widespread availability of the Accord appears to have fuelled - if you will excuse what, honestly, is accidentally a car-based pun - its affordability. It's possible to drive an Accord out of a showroom for just $23,570, with the price rising to $35,800 if you are interested in a more high-end model.

The Accord continues to be regularly improved - such as with, to cite a recent example, its entertainment system. The Accord also deserves credit for its responsive handling and slick transmission. 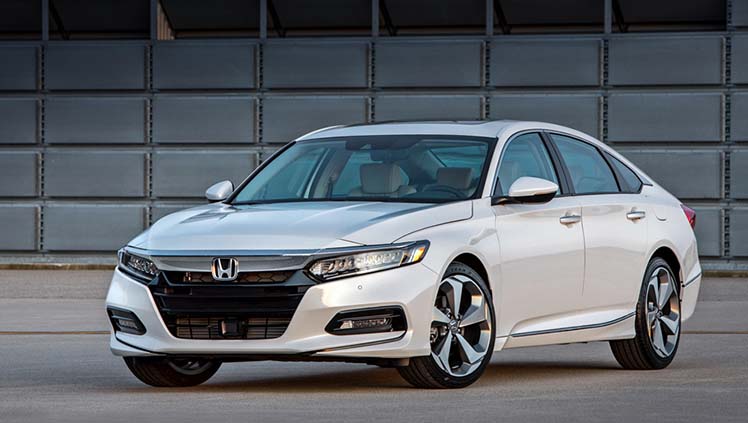 The Japanese automaker's small SUV only just slips under the $25,000 threshold at its starting price, but you can't always expect quality to come super-cheap. The CR-V certainly excels in its product category, with the vehicle's best features including its spacious cabin and competent handling.

It's also a sound choice if you are eco-conscious but your budget can't yet stretch to an electric vehicle. The CR-V's fuel economy is a respectable 28 mpg - and, as you deplete more and more fuel in the tank, you don't have to fear disturbing other drivers, as the car is wonderfully quiet.

If you have been considering any car from the Japanese automobile purveyor Subaru, you have probably been putting a lot of thought to the Legacy, as this is the company's flagship car. In light of this fact, you might expect a new Legacy to be expensive, but this doesn't strictly hold true...

You can actually pay as little as $22,195 to buy a low-end version of this mid-sized sedan. Even if you wanted to add all of the optional advanced safety features - such as blind-spot monitoring and automatic emergency braking - to the car, the price shouldn't exceed about $32,000.

One of the few drawbacks of the Legacy is that its engine isn't exactly packed with power. However, it would hardly need to be if you intend to use the car just for short trips. 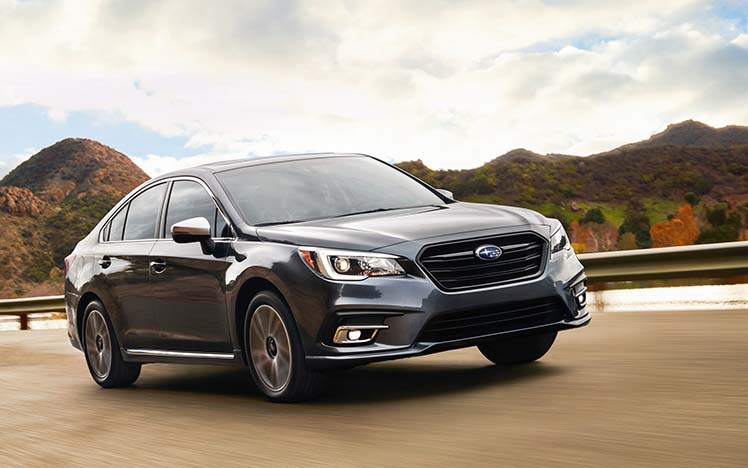 Another mid-size sedan, this one is aptly-named - as, when driving it, you could feel as though you are handling a sedan at its optimum quality! The vehicle houses a 2.4-liter four-cylinder engine, while there's the standard inclusion of blind-spot warning as one of the safety features.

You would also have the options of adding automatic emergency braking and a forward collision warning system to the vehicle's safety features. Even a maxed-out Optima shouldn't carry a price tag of more than $36,090, so you don't need to stress.

Consider yourself something of a tech geek? Then you will probably find yourself salivating as you look through the list of the Mazda3's features. Whether you buy this vehicle as a 4-door sedan or 5-door hatchback, you don't have to expect the Mazda3 to weigh heavily on your bank balance.

That's because even the Manufacturer's Suggested Retail Price doesn't go higher than $26,370 in range. Especially excitingly, the MSRP range starts at just $18,970 for the Mazda3. However, there remain many variables - including the styles and options - which can impact the pricing of the Mazda3, which has also attracted impressive critical acclaim. 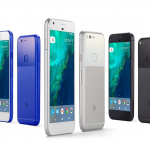 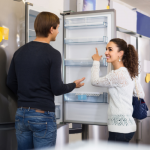