Order Details & Feature Review Of Galaxy Note10 and Note10 Plus

As for pricing pick your device and storage below. 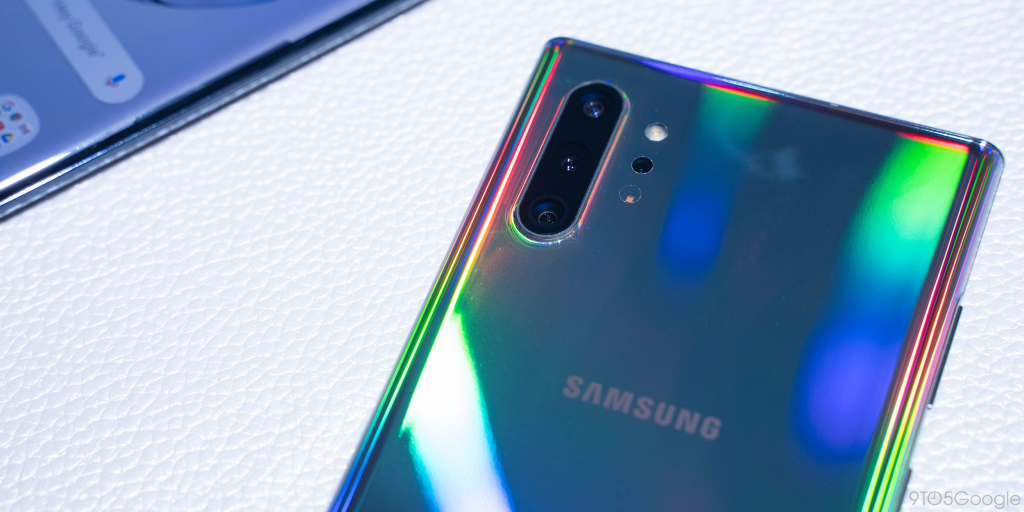 Launch deal of buy one get one free for a limited time. On an installment plan you can get one starting at $32 a month over a 30 month payout period.

With a Sprint Flex Lease, Sprint is offering 50% off the Note10 and Note10+

A trade-in launch incentive of up to $300 off the Note10 or Note10+ when you are on an Equipment Installment Plan.

BOGO Incentive with up to $950 towards a second Note that is on a new line or an unlimited plan. Verizon is also offering a Note10+ 5G version exclusively that starts at $36.11 per month for the 256GB version.

The Galaxy Note10+ is equipped with a Quad Rear Camera with Wide, Ultra Wide, Telephoto, and Depthvision lenses. The new 4th Depthvision lens adds some impressive new capabilities to the Note 10+ with ability to do 3D scans as well as a host of features around using the 3D objects as filters and additions to videos you make with the phone.

If you opt for the cheaper Note10 you miss out on this fourth lens and have what is the more standard Triple Rear Camera with Wide, Ultra Wide, and Telephoto lenses.

Whether you have the Note10 or Note10+ Samsung has really upped its game with taking, storing and editing video right on the device. The popular Bokeh effect introduced for photos has been added to video and you can now focus the video on both the image and sounds by zooming in on the subject of your video.

Samsung has applied machine learning to its video software to enable users to take video on the go where the video is stabilized against the the video capturers movements. This makes for action videos that are much smoother and stable than before.

Last but not least Samsung has added a host of features around Augmented Reality (AR) to allow users to create some truly stunning videos layering in animated objects in 3D on the Note10+.

Samsung has added features to read notes written by hand with the S Pen and convert them to text which can be saved as PDF’s or Word Docs. This is a huge step forward for the Note Series as it makes sharing and using your hand written notes so much easier. You no longer have to transcribe your notes to add them to an email or share with others.

If you are into having the latest and greatest the Samsung Galaxy Note10+ is a must have and is a substantial upgrade over the Note9. To get your hands on one by August 23rd and take advantage of some incredible launch incentives, you’ll need to preorder one either through your wireless carrier or preferred retail outlet at Samsung.com, BestBuy.com, or Microsoft.com.

It will be interesting to see what creative videos users will create with this new device as the sky seems to be the limit on the Note10+ with the addition of the Depthvision lens. 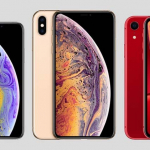 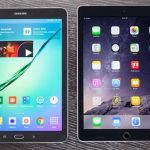