It’s that time of year again. Scary Clown Costumes for anyone?

If there is one costume that can freak out almost anyone from the bravest adult to kids of all ages it is the scary clown costume. Combine that with the recent news events over the past few years of people dressing up in scary clown costumes and walking around town not at Halloween and you have one of the freakiest costumes out today. 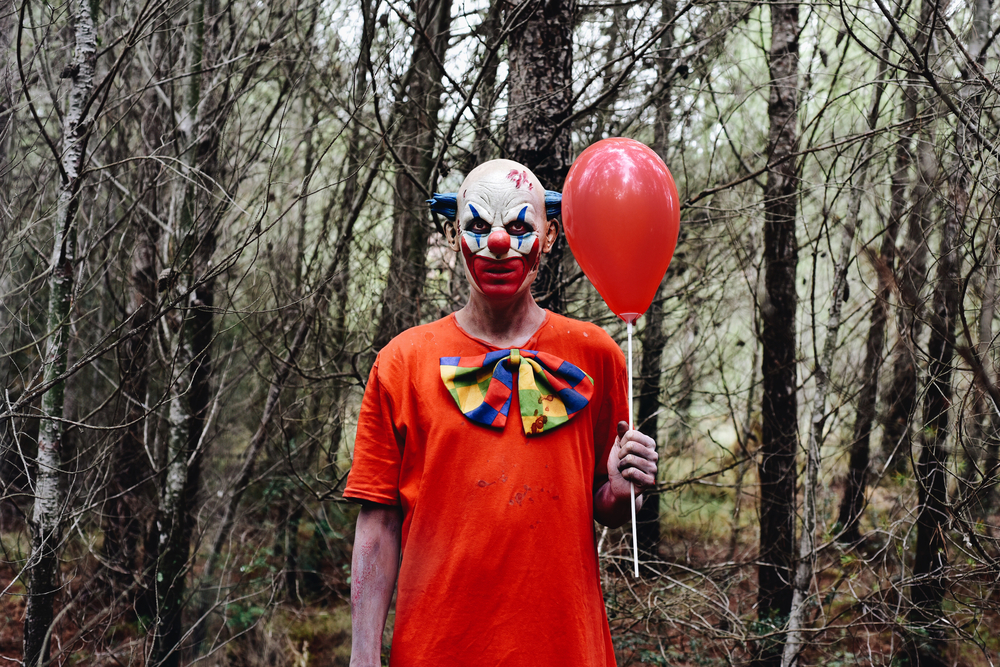 It is amazing how a costume this is relatively simple to create that exaggerates human facial features and combines it with a fixed menacing expression can be so unnerving to many people. Maybe it is from those scary clown movies or maybe from something more real.
There is history of an actual killer clown, serial killer John Wayne Gacy who appeared at children’s birthday parties and other events dressed up as Pogo the Clown. John Wayne Gacy is believed to have killed over 30 teenagers and young men before he was caught. If that isn’t nightmare worthy we aren’t sure what is. Let’s explore more into why these scary clowns are just so scary.

Why Are Clown Costumes So Scary

Beyond the serial killers and the clowns in horror movies why are people generally scared of clowns? Phycology experts and professors point to the clowns human features that are just not quite right as one possible reason. People rely on reading other people’s facial expressions to help them interpret emotions and possibly motives. The clown costume prevents us from doing this, as it is all hidden under makeup and the facial features are fixed and exaggerated. This gives the clown face a familiar human quality that tricks our brains into trying to interpret it but throws off all kinds of warnings in our brain about the face we are seeing.

Context also matters with the scary clown costume. Seeing a scary clown at someone’s house on Halloween is much different from seeing one lurking on a dark city street in June. The scary clown craze in 2016 that spread around the world from the US, Canada, and Australia caused several stores to pull the costumes of the shelf that Halloween. It was getting out of hand to the point where even Stephen King reached out on Twitter to try and calm everyone down. Fortunately ss things have settled back down the scary clown costume is back to where it should be as a fun but scary Halloween costume with many available options for this year. 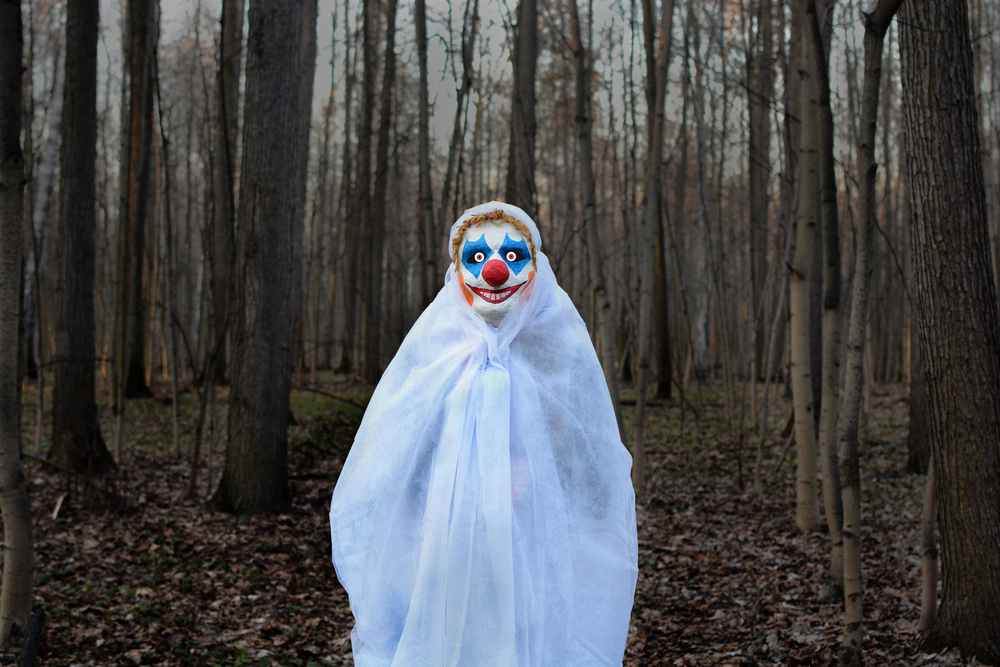 Well if you are into trying to scare everyone this Halloween and you just have to go get that scary clown costume there are plenty of options from buying costumes online to doing it yourself. A search on Amazon will give you plenty of options to buy and a search on Google images will give you plenty of ideas to create that perfectly terrifying clown look for this Halloween. Just don’t go out and hang out in a forest by a school next summer. Not cool.